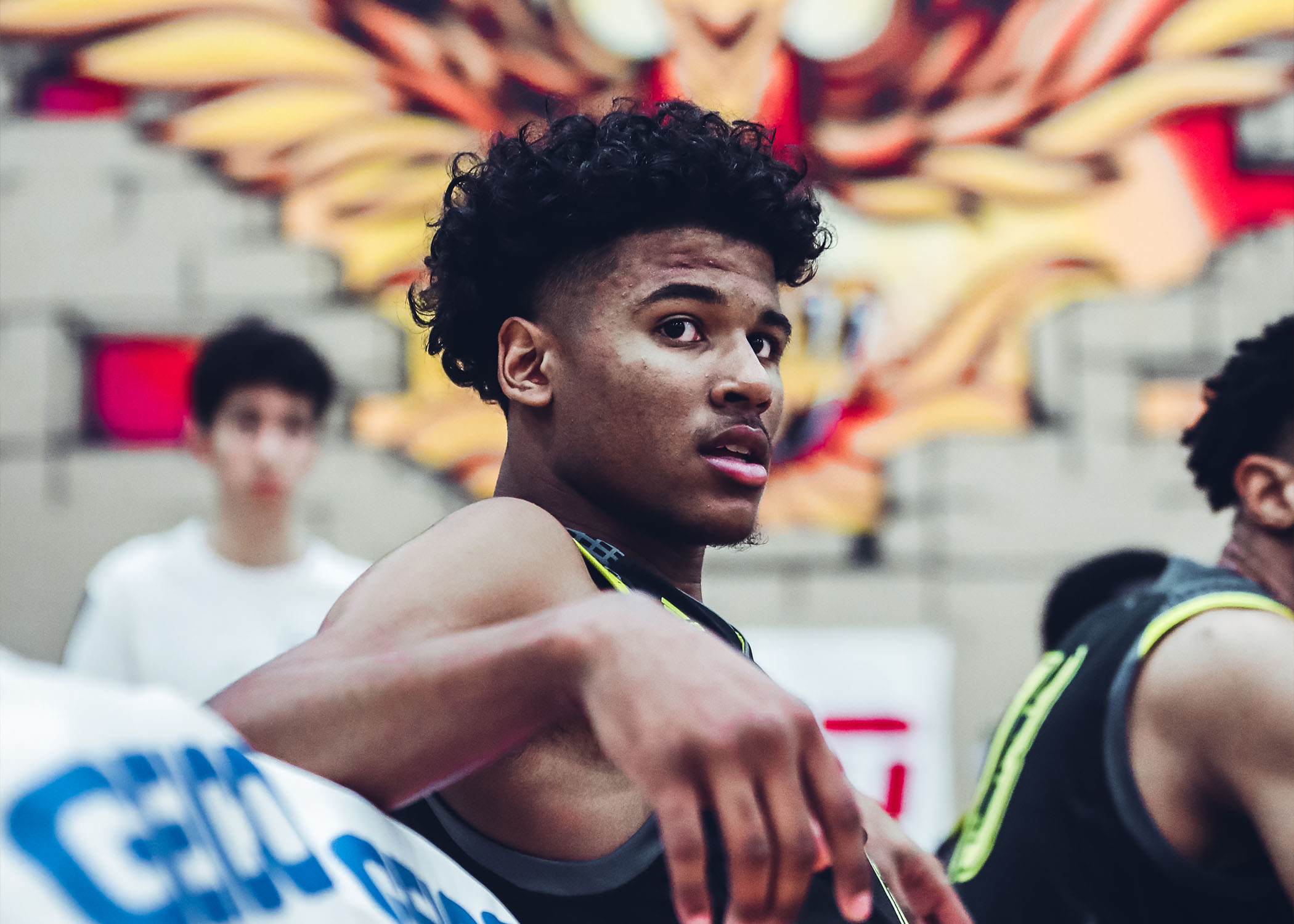 Six of the biggest high school basketball powerhouses, including Oak Hill Academy (Virginia) and Montverde Academy (Florida), are forming an elite national league set to begin in the 2021-22 season.

There are plans to potentially expand the league in coming years.

Rashid Ghazi, partner at Paragon Marketing Group, will serve as commissioner of the league, while Montverde Academy head of school Kasey Kesselring will be the chair of the board of governors.

“With games being canceled last season due to COVID, the NIBC schools created a series of contests among themselves and brought us in to help manage the events, secure sponsorship revenue and place the games on the ESPN networks,” Ghazi said. “During the course of the season, the schools realized the power of building their brands together and we worked with them over the past several months to put a formal conference together. We believe the tradition and history of the six schools combined with the expertise of Paragon creates a winning formula that will make the NIBC truly unique in the world of high school sports.

“For student-athletes who want to remain in high school and keep their options open for college or the G League post-graduation, the NIBC represents a tremendous platform that combines elite-level basketball with excellent academics in a real campus setting. These six schools have outstanding histories and helped develop countless young men to achieve their dreams of excelling in both college and professional basketball.”

Conversations began during the pandemic, when the schools needed to find competitive games for their programs. From those discussions came the NIBC Invitational, which took place in early January in the Washington area. After seeing the success of that one-off event, the schools explored ways to continue it next season.

“The impetus for it really started with, how do we try and compete and have meaningful competition in a pandemic? That was really the birth of the idea,” Kesselring said. “Why wouldn’t we continue this? The coaches have a great deal of respect for one another, the school heads have a great deal of respect for one another. Why not keep it going? We decided that moving forward, it would be very difficult to maintain that momentum by coordinating it ourselves. So we reached out to Paragon, who we all know from participating in the Geico Nationals, and started having some conversations with them to gauge their interest. That’s kind of what led us to this point of having the schools on board to create this league and sustain it.”

The NIBC, which is the first of its kind in terms of a national high school league, should be beneficial to college coaches and NBA scouts because it will showcase some of the country’s top prospects consistently playing head-to-head on a national stage.

The league’s six teams have combined to win the past eight national championships, with Montverde winning five times. The 2021 NCAA tournament featured 44 players who played at NIBC member schools, while 24 alums currently play in the NBA.

Cade Cunningham, the projected No. 1 pick in the 2021 NBA draft, played at Montverde, while four top-10 rising seniors currently attend member schools, led by No. 2 prospect Jalen Duren of Montverde.

“The games will be intense because of the talent level, the national platform, as well as the scouting and preparation that goes into each game,” Sunrise Christian coach Luke Barnwell said. “The standings keep everything competitive and having a postseason championship will make it even more competitive. The NIBC will help every player have a chance at playing at the next level. There is no choice but to be ready to compete because we are playing each other multiple times with something at stake.”