Paragon leveraged PPG Paints’ league wide partnership with the NHL to produce and distribute a national commercial campaign – in both English and French – to air across North America during the NHL Stanley Cup Playoffs. The campaign featured digital and television content, including exclusive behind the scenes footage with iconic Hockey Hall of Fame historian and Stanley Cup keeper, Phil Pritchard. 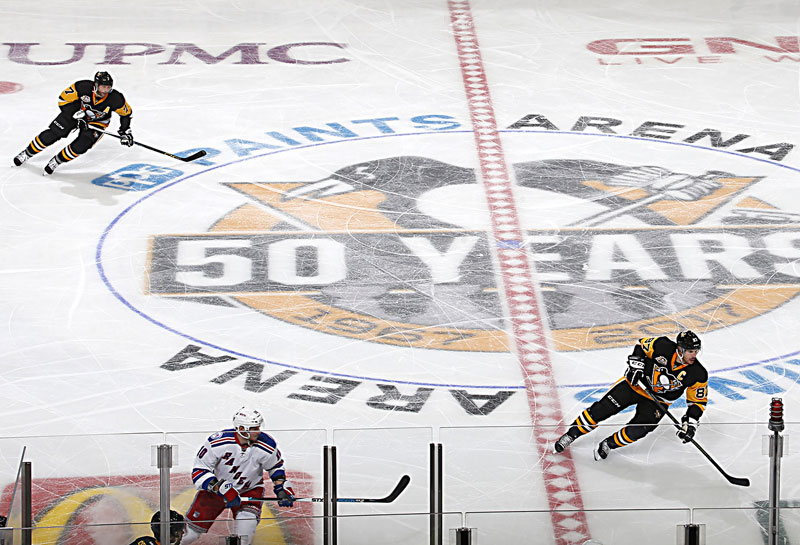 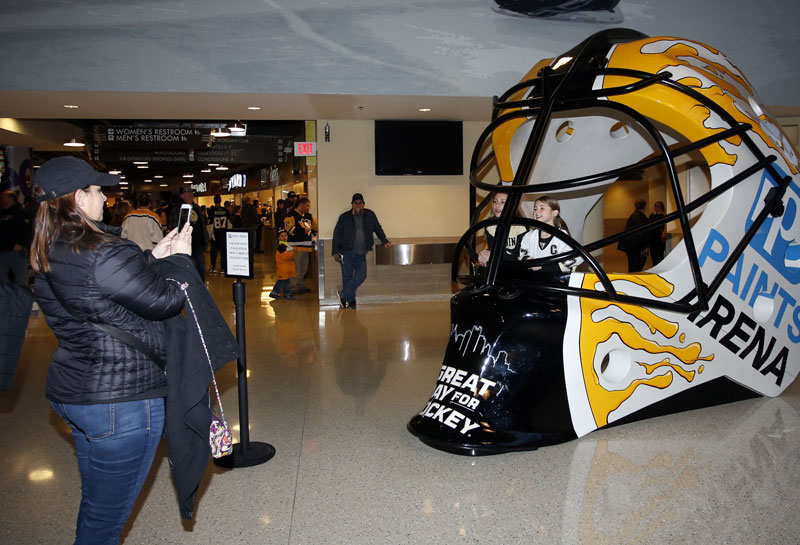 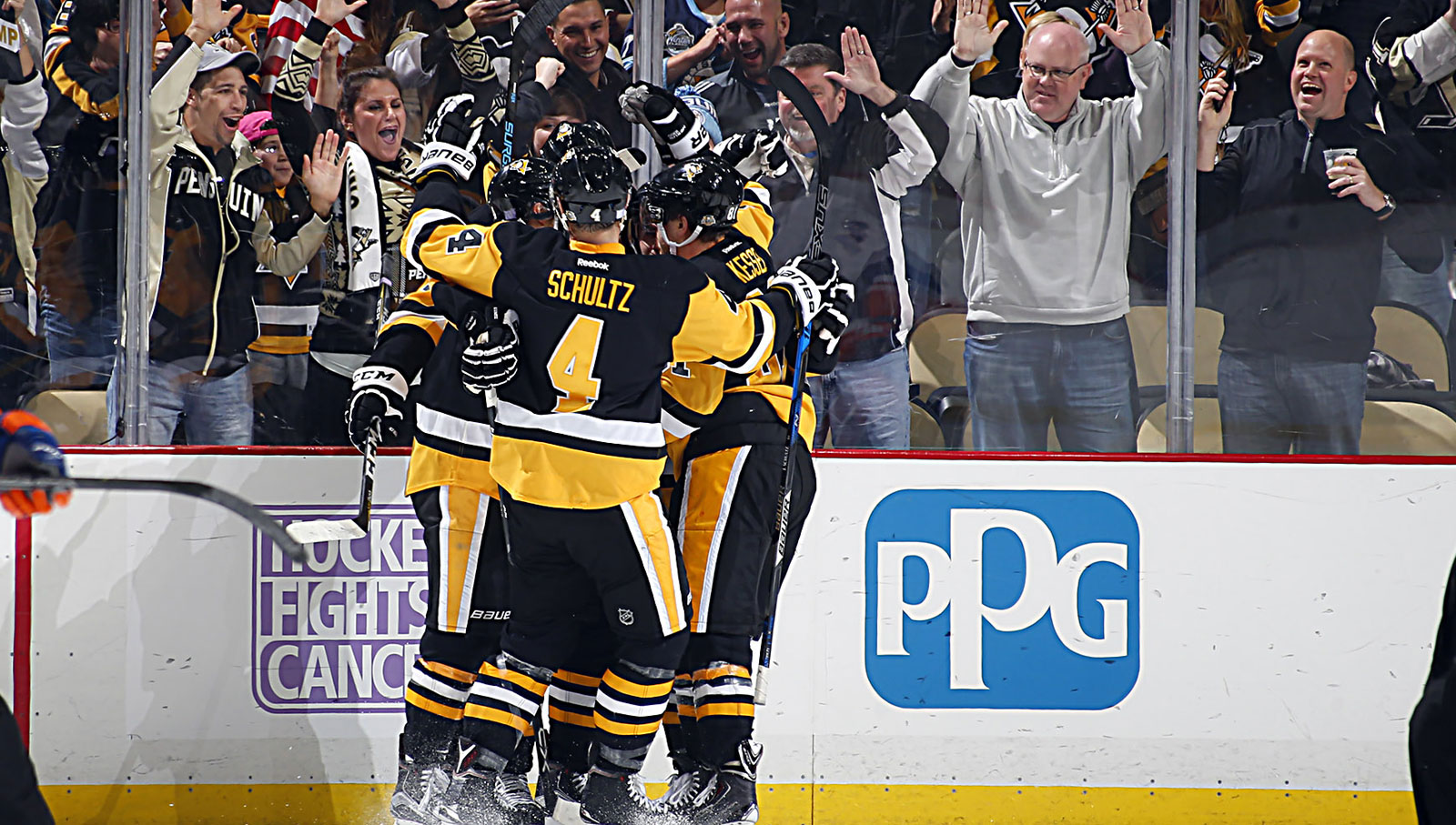 Research and secure talent for brand and product endorsement